The Cup of Christ from the Last Supper

The Holy Grail is generally considered to be the cup from which Christ drank at the Last Supper and the one used by Joseph of Arimathea to catch his blood as he hung on the cross. This significance, however, was introduced into the Arthurian legends by Robert de Boron in his verse romance Joseph d’Arimathie, which was probably written in the last decade of the twelfth century or the first couple of years of the thirteenth.

The Holy Grail is the cup from which Christ drank at the Last Supper and was later used to catch the blood of Jesus as He hung on the cross.

In earlier sources and in some later ones, the grail is something very different. The term “grail” comes from the Latin gradale, which meant a dish brought to the table during various stages (Latin “gradus”) or courses of a meal. In Chrétien and other early writers, such a plate is intended by the term “grail.” Chrétien, for example, speaks of “un graal,” a grail or platter and thus not a unique item. 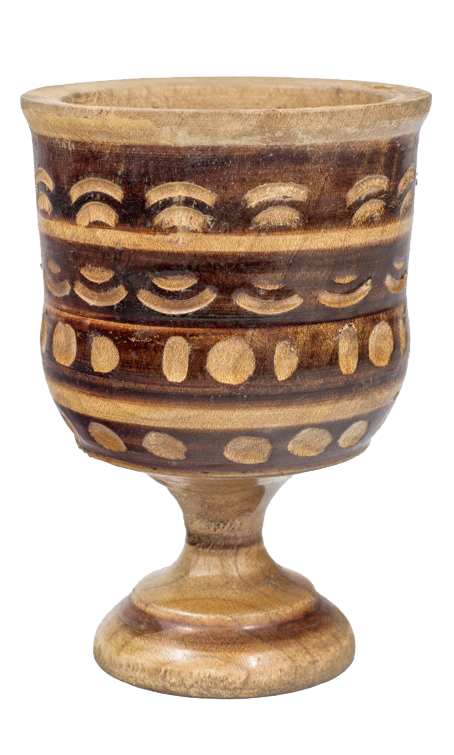