King Arthur and his knights were not the only characters important to all of the legends and prominent in the stories having to do with the Arthurian Era. Many others played important parts in the saga of those times.

In the beginning of the legends there was Merlin, the magician and guardian of young Arthur. He took Arthur from his father, Uther Pendragon when he was just a baby and placed him in the care of Ector, who was later to become a Knight of the Round Table. The Lady of the Lake also was important, giving Arthur his magical sword Excalibur and enchanting Merlin.

What did Joseph of Arimathea or Constantine have to do with Arthurian legends? And how were Mordred and Morgan Le Fay related to Arthur? Browse through this section and receive answers and insight into your questions and thoughts. 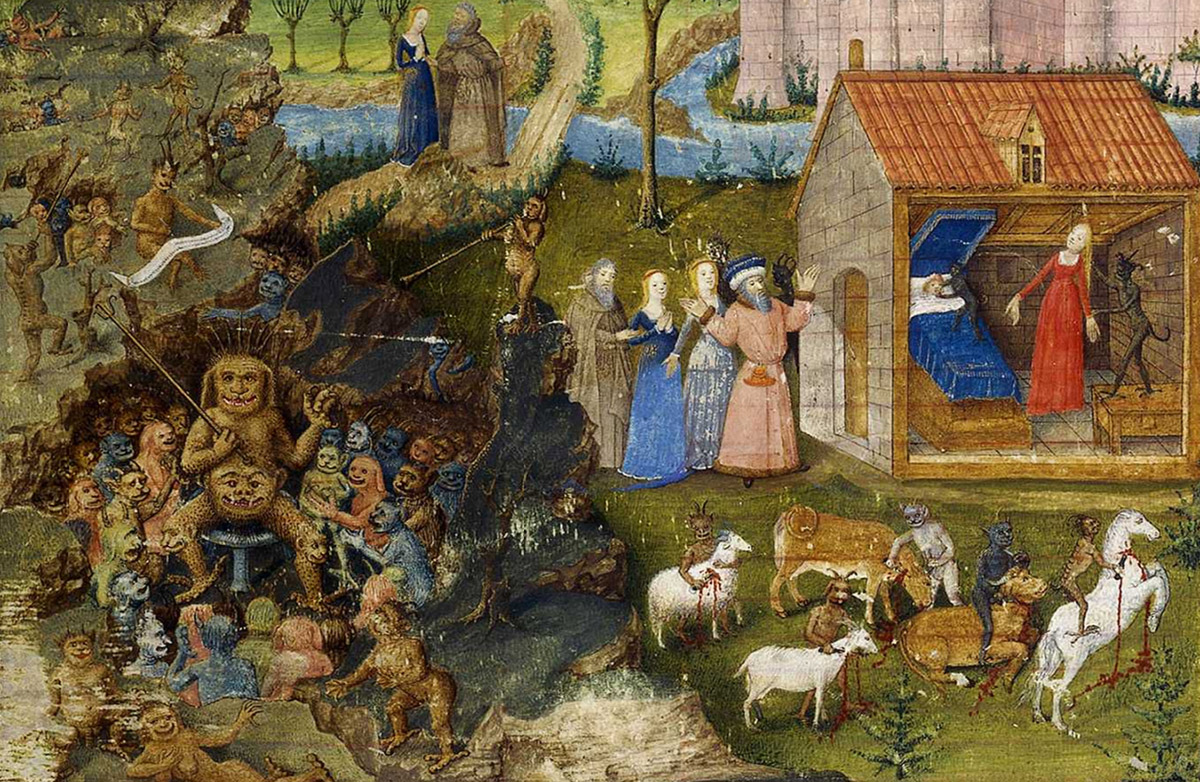 The story of Merlin’s unholy birth as told in Merlin. A prose version illumination by Jean Colombe (c. 1480-1485)