Sir Gawain was generally said to be the nephew of King Arthur. Gawain’s parents were King Lot of Orkney and Morgause (though his mother is said to be Anna in Geoffrey of Monmouth’s History of the Kings of Britain). Upon the death of King Lot, Gawain became the head of the Orkney clan, which includes in many sources his brothers Agravain, Gaheris, and Gareth, and his half-brother Mordred.

Though Lancelot is often referred to as the greatest knight, Gawain is also referred to as the greatest knight of the Round Table on occasion and is most recognized from Sir Gawain and the Green Knight. It seemed to be common knowledge that Sir Gawain was also the most trusted friend of Sir Lancelot and in some legends he seems to be the rightful heir to the throne of Camelot once King Arthur passes.

Sir Gawain figures prominently in many romances and adventure tales. In the French traditions he is generally presented as one who has adventures paralleling but not overshadowing the hero’s, whether that hero be Lancelot or Percivale. So, more so a supporting actor of the story.

In the English tradition, Sir Gawain is more often the principal hero and the exemplar of courtesy and chivalry, as he is in Sir Gawain and the Green Knight.

In the English tradition, however, it is much more common for Gawain to be the principal hero and the exemplar of courtesy and chivalry, as he is in Sir Gawain and the Green Knight and the other Arthurian romances of the Alliterative Revival. In Sir Thomas Malory’s Le Morte d’Arthur, however, he has a role similar to that in the French romances, in that Sir Lancelot is the principal hero.

The accidental death of Gawain’s brothers, Sir Gareth at Sir Lancelot’s hands caused Gawain, one of the mightiest warriors at court, to become the bitter enemy of his once greatest friend. Legend says that Gawain was mortally wounded in a fight with Lancelot who then lay for two nights weeping at Gawain’s tomb. Before his death, Gawain repented of his bitterness towards Lancelot and forgave him. 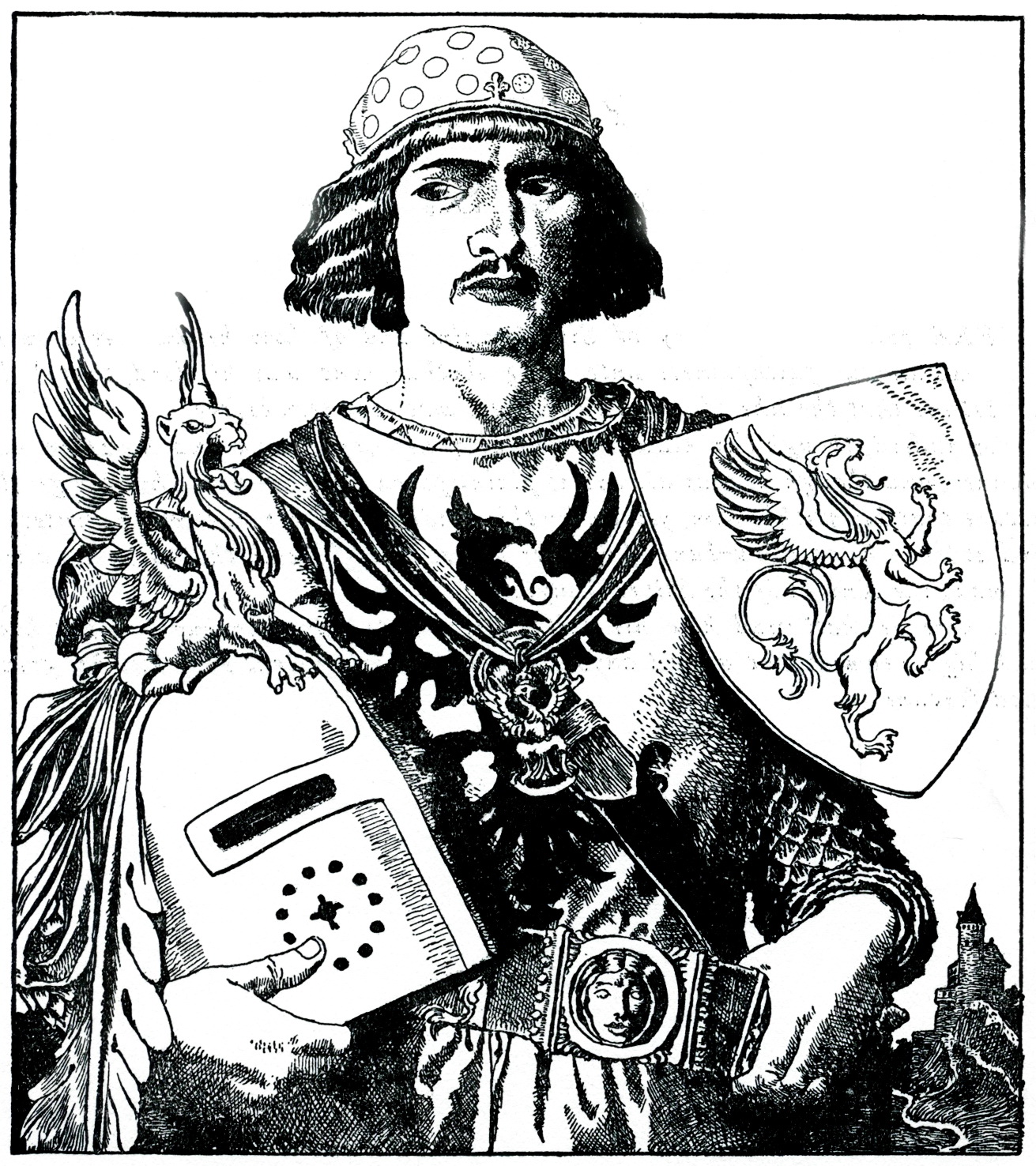 Depending on the originating tradition, Sir Gawain is known by different names, whether that be in Welsh, Latin, French or English. In the Welsh, Gawain is known as Gwalchmei ap Gwyar, and is known in Latin as Walwen, Gualguanus, or Waluanus. The root name of Gwalch, which Gawain is derived means Hawk and is a typical epithet in medieval Welsh poetry. Many believe the name Gawain ultimately comes from an early Common Brittonic name Ualcos Magesos, meaning “Hawk of the Plain”.

Many of the early references to Gawain appear in the early 12th century and are mostly Welsh in origin. Gawain also appears in Geoffrey of Monmouth’s History of the Kings of Britain, where he is a central character but stays in more of a supporting role. 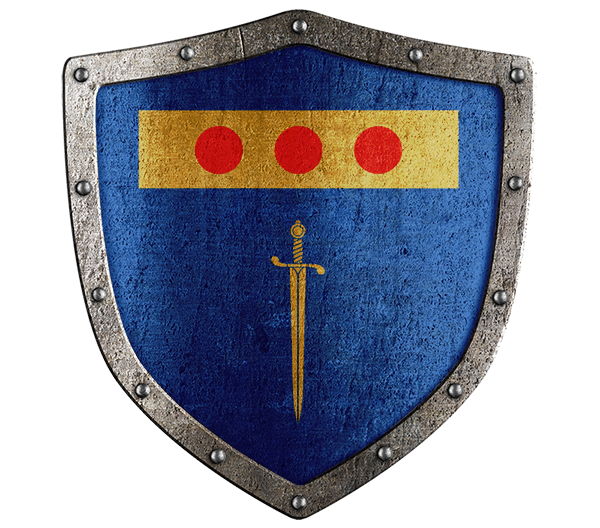