Who was King Arthur?

Who was King Arthur? Was he a real person, King, or Warlord? These questions have been debated and sought after for years and years, but where lies the answers? King Arthur is truly one of the most fascinating characters of all-time, and countless movies have been made, books have been written, and stories have been told about the Once and Future King of Britain.

But to truly answer the question of Who is King Arthur? or Was King Arthur a real person? we must backtrack to the origins of Arthur and the Knights of the Round Table. And first decide, who are we most interested in learning about: the Historical King Arthur or the Legendary King Arthur?

The Legendary King Arthur really begins with Geoffrey of Monmouth in his book The History of the Kings of Britain written in the 12th century. Though Arthur is mentioned in earlier documents that date back as early as the 9th century, Geoffrey was the first to describe Arthur and his origin in much detail, outlining Arthur’s birth in Tintagel, his relationship with the likes of Merlin and Guinevere, his conquest of the British Isles and ultimately his death at the hands of his nephew Mordred.

But if it’s the Historical Arthur that we’re after, we must consider what modern archaeologists and historians have to say about Geoffrey’s version of King Arthur, many of whom condemn the version that Geoffrey portrays and agree that for the most part he probably created Arthur out of a conglomeration of Dark Age figures and kings, thus the reason why Arthur seems more like a tyrant in the History of the Kings of Britain and less like the hero that he would be portrayed in modern literature. 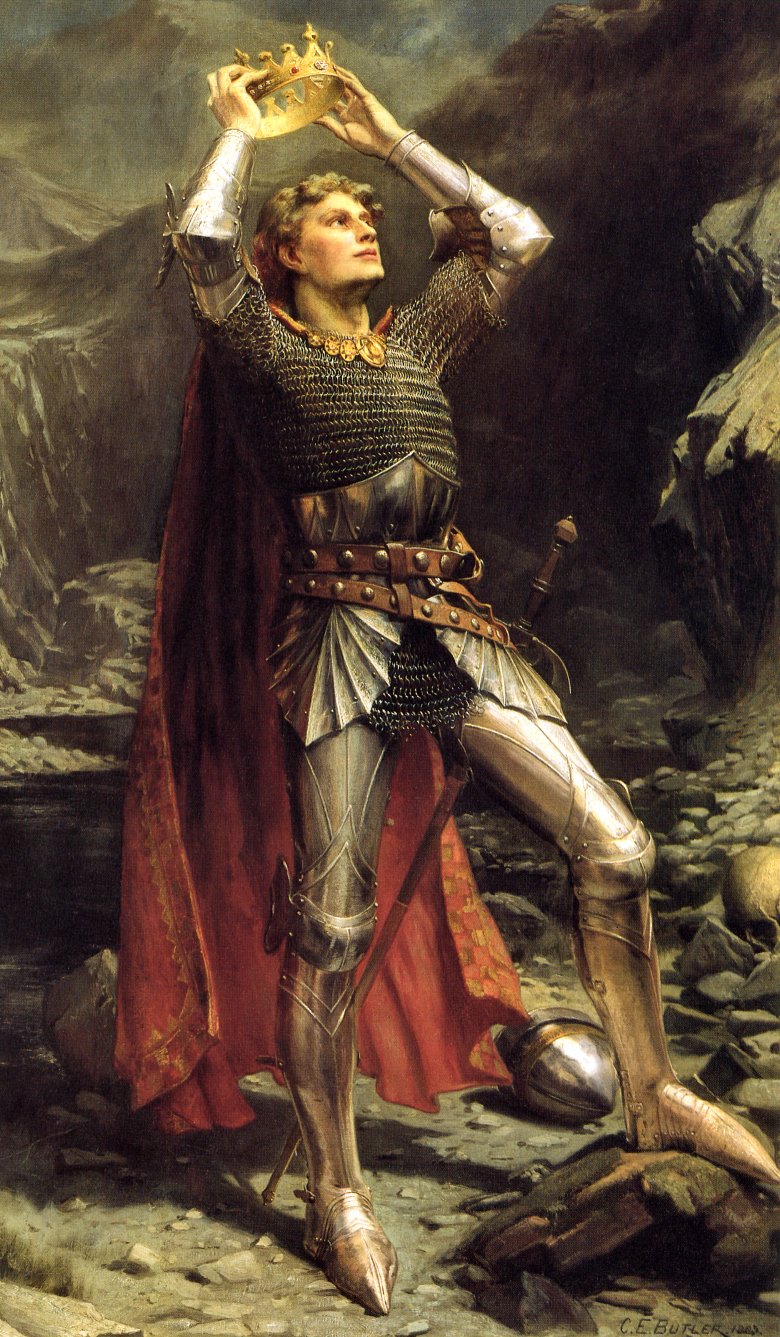 King Arthur as depicted by Charles Ernest Butler’s Print to Canvas in 1903.

The date of Arthur’s death is given by Geoffrey of Monmouth in the History of the Kings of Britain as AD 542. Thomas Malory places his life and death in the fifth century, and yet Geoffrey Ashe puts forward the argument that King Arthur is, at least to some extent, to be identified with the historical Celtic king Riothamus, who was active around AD 470 and worked with the Romans rather than battling against them.

Was Arthur fictitious or did he really live? Was he really a composite of a number of persons living at different times in British history or a standalone hero for the ages? We’ll really never know, but Arthur, both the knight and the King, is one that lives on as an icon for truth, justice and goodness throughout the ages. And whether we truly believe in the historical Arthur or not, that is for all of us to decide for ourselves. 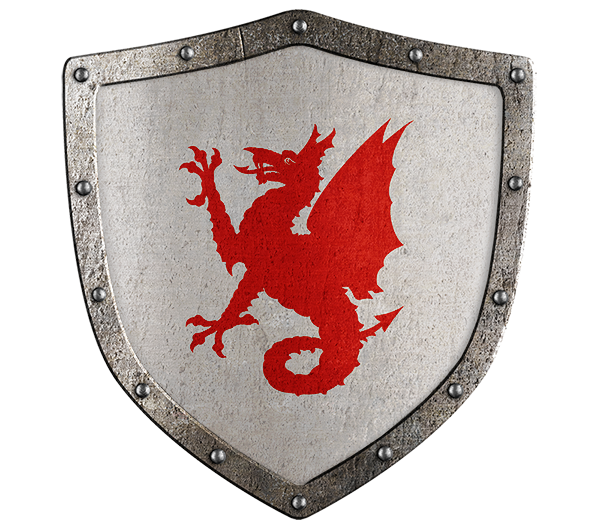