Sir Percival was raised by his mother in ignorance of arms and courtesy. Yet because of his upbringing, Percival was one of the most gracious and innocent of the Knights of the Round Table. Percival’s natural prowess, ultimately led him to King Arthur’s court where he immediately set off in pursuit of a knight who had offended Queen Guinevere.

Percival was the Grail knight or one of the Grail knights in numerous medieval and modern stories of the Grail quest. Sir Percival first appears in Chrétien de Troyes’s unfinished Percivale or Conte del Graal (c.1190). The incomplete story prompted a series of “continuations,” in the third of which (c. 1230), by an author named Manessier, Percival achieves the Grail. (An analogue to Chrétien’s tale is found in the thirteenth-century Welsh romance Peredur.)

Saint Graal, one of the early mentions of Percival, written by Robert de Boron, talks about Percival as having a noble birth. But in many of the other stories, Percival comes from very humble beginnings. Sir Percival’s sister, Dindrane is talked about in many of the legends and is associated with the Holy Grail. In some stories she is the bearer of the Holy Grail. In a few instances, Percival is associated with being the son of King Pellinore, which would have made Percival the brother of Sir Aglovale, Sir Lamorak and Sir Dornar. 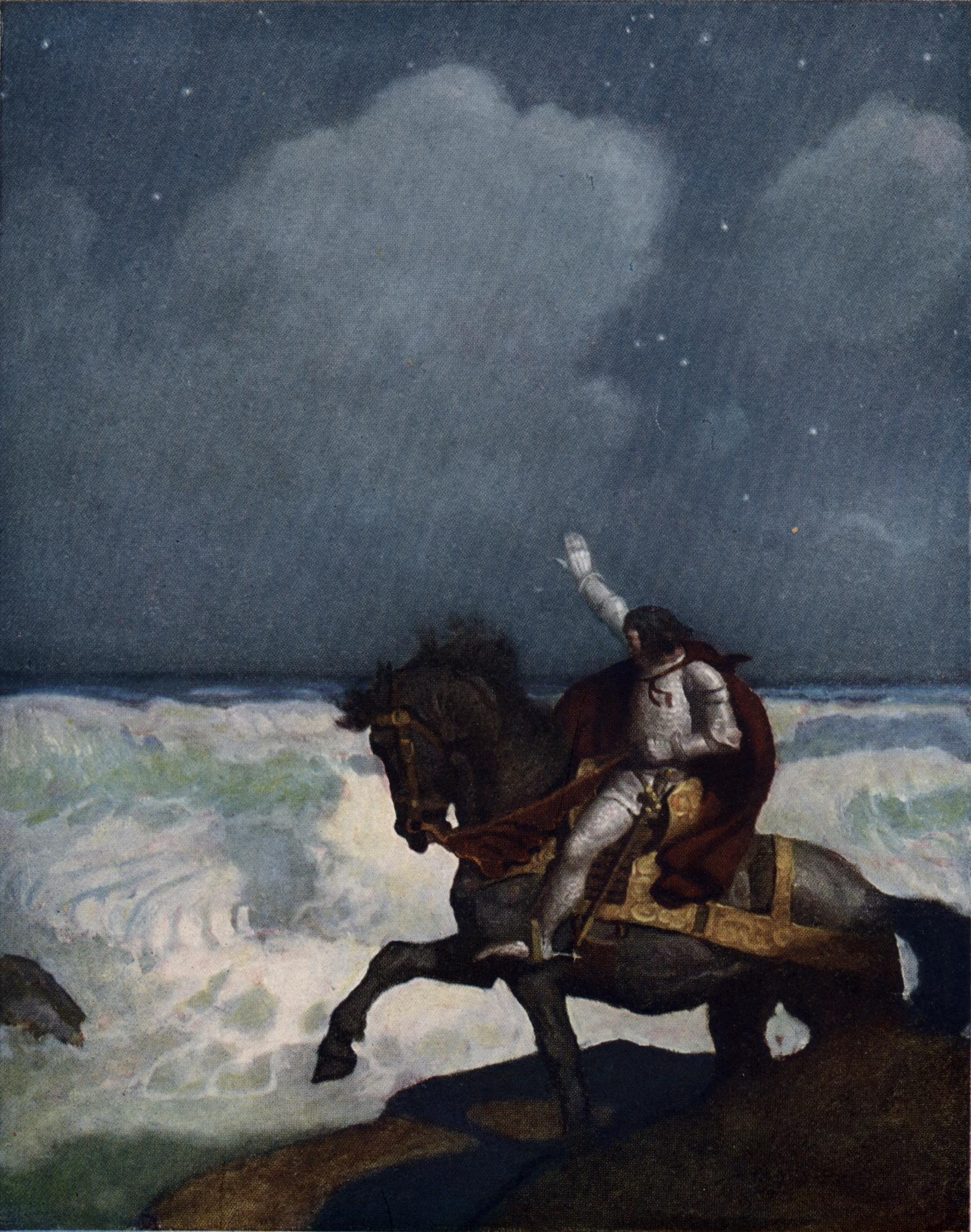 Chrétien’s story was also the inspiration for one of the greatest romances of the Middle Ages, Wolfram von Eschenbach’s Parzival (c. 1200-1210). As in Chrétien’s story, Wolfram’s Parzival is initially naive and foolish, having been sheltered from the dangers of the chivalric world by his mother. In both versions Percivale/Parzival is the guest of the wounded Fisher King (called Anfortas by Wolfram but unnamed by Chrétien) at whose castle he witnesses the Grail procession and fails to ask–because he has been advised of the impoliteness of asking too many questions–the significance of what he sees and, in Wolfram’s romance, what causes Anfortas’s pain. This failure is calamitous because asking the question would have cured the king.

Other medieval versions of the story of Percivale can be found in the French texts known as the Didot-Percivale and Perlesvaus (also called The High Book of the Grail or Le Haut Livre du Graal). Percivale is the central character in the fourteenth-century Middle English romance Sir Percivale of Galles which is apparently based on Chrétien’s tale but which omits the Grail motif entirely. Percivale is one of three Grail knights in Sir Thomas Malory’s Le Morte d’Arthur, the others being Galahad and Bors. Percivale functions as the narrator of the dramatic monologue which comprises most of Tennyson’s Idyll “The Holy Grail.” In this idyll, much of what Percivale tells focuses on Galahad as the central Grail knight. Richard Wagner, drawing his inspiration primarily from Wolfram von Eschenbach though greatly simplifying Wolfram’s plot, wrote the opera Parsifal in 1882. 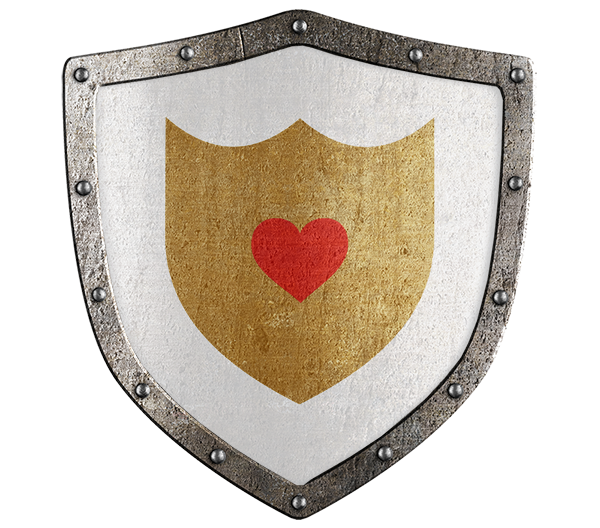