Sir Kay was the son of Sir Ector (Ectorious) and the foster brother of King Arthur. History records Kay (Cai in Welsh) as being a very tall man and a fierce warrior, as shown by his epithet, the Tall. He appears in the Mabinogion tale of “Culhwch and Olwen” as the foremost warrior at the Court of the King Arthur. According to other legends, Sir Kay had mystical powers and was called one of the “Three Enchanter Knights of Britain”.

Later on this was written about Sir Kay:

“Nine nights and nine days his breath lasted under water, nine nights and nine days would he be without sleep. A wound from Cai’s sword no physician might heal. When it pleased him, he would be as tall as the tallest tree in the forest. When the rain was heaviest, whatever he held in his hand would be dry for a handbreadth before and behind, because of the greatness of his heat, and, when his companions were coldest, he would be as fuel for them to light a fire”.

At times, Sir Kay was unpredictable and had a cruel and violent temper, but he was Arthur’s guardian and one of his most faithful companions. Sir Kay married Andrivete, daughter of King Cador of Northumberland, and he is credited with two sons (Garanwyn and Gronosis) and a daughter named Kelemon. Some sources say that Sir Kay was a Saxon, but was unlike the heathen Saxons because he was a Christian.

Some sources say that Sir Kay was a Saxon, but was unlike the heathen Saxons because he was a Christian.

There are different accounts of Sir Kay’s death and throughout Welsh literature it is claimed that he was killed by Gwyddawg who was, in turn, killed by Arthur; but he is also said to have been killed by the Romans or in the war against Mordred. 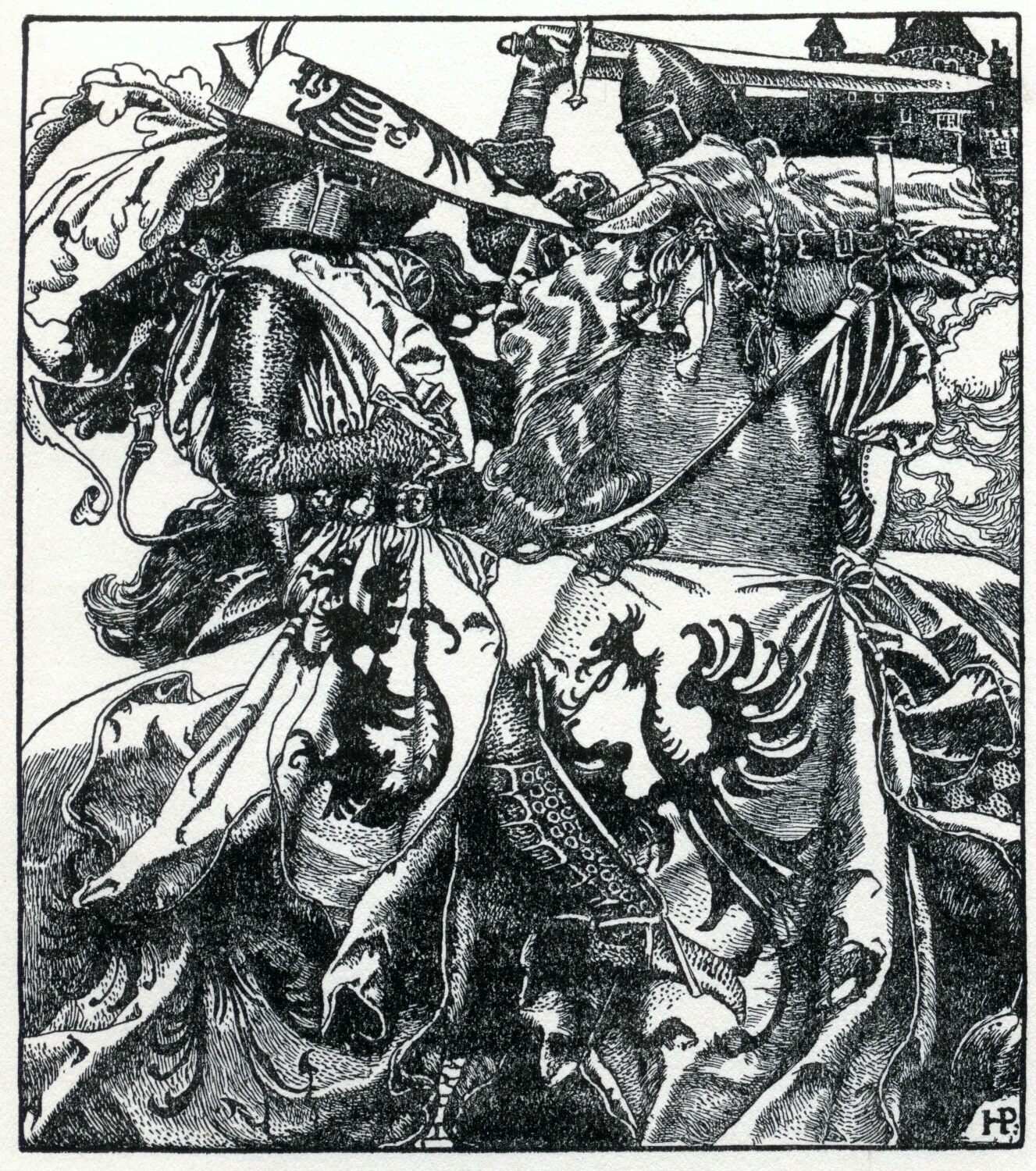 Though mentioned in several of the Welsh legends, Sir Kay really plays an important role in the Arthurian legends in Geoffrey of Monmouth’s The History of the Kings of Britain, where he and Sir Bedivere help King Arthur defeat and kill the giant of Mont Saint-Michel. In the works of Geoffrey, Kay is Arthur’s steward and holds that title in many of the later works as well.

In the works of French poet Chrétien de Troyes, Sir Kay takes on the characteristics of both the Welsh stories as well as Geoffrey’s writing: known for his brash, fiery demeanor but also somewhat of an arrogant man who boast of his accomplishments and prowess. de Troyes also portrays him as a troublemaker in the kingdom, stirring up strife and antagonizing some of the more noble knights such as Sir Lancelot or Sir Gawain. According to Sir Thomas Malory’s, Sir Kay did not die in the Roman War, but was part of a party sent to try and retrieve Excalibur’s sacred scabbard right before the Final Battle: the Battle of Camlann. Tradition tells us that he was one of the few survivors of the Battle of Camlann, though other stories state that he was never involved in the battle to begin with. 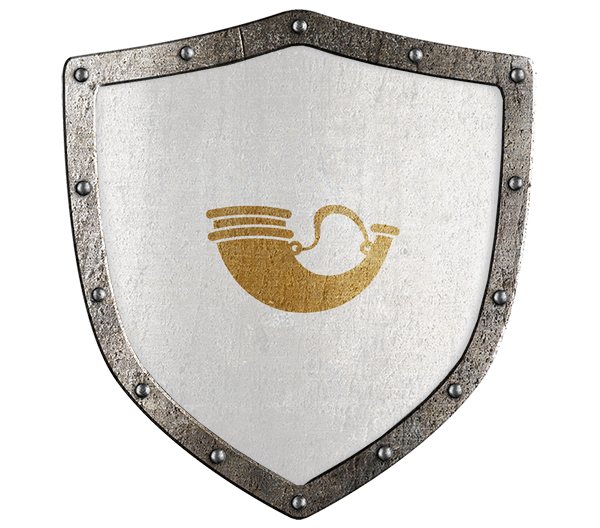