Sir Geraint, who was the eldest son of King Erbin of Dumnonia was a Knight of Devonshire. After the death of his his wife, Prince Geraint spent much of his time at King Arthur’s Court looking for action and adventure. It was during this period that he encountered the Sparrow Hawk Knight and ultimately came to marry Lady Enid of Caer-Teim (Cardiff), a story told in the ancient tales of Erec (alias Geraint) & Enid and “Geraint mab Erbin”.

Sir Geraint restored Sir Yniol all of his possessions and then married his beautiful daughter, Lady Enid. At one point, Geraint heard Enid complaining that he was a lazy knight. He was so embarrassed that he accused Enid of cheating on him. To ease his conscience, Geraint took Enid on a journey through a series of trials until she convinced him of her faithfulness to him. Enid remained so devoted to Sir Geraint that ultimately they returned home and lived in happiness for the remainder of their lives.

Sir Geraint inherited the Dumnonian Throne in 497 AD (or 480) and is recorded as one of the great “Fleet Owners” of post-Roman Britain. His castle was once called Caer-Gurrel or Fort of the Ship. According to an old Welsh poem called Elegy for Geraint, Sir Geraint died fighting the Saxons with King Arthur at the Battle of Llongborth (Langport, Somerset) around 480/510 some years after being married to Enid.

Sir Geraint died fighting the Saxons with King Arthur at the Battle of Llongborth around 480/510 some years after being married to Enid.

There appears to be two different Geraints associated with Arthurian Legend and Tradition, and both are interesting characters in their respective stories. Sir Geraint’s deeds at the Battle of Llongborth are talked about in the poem “Geraint son of Erbin“, written probably in the 10th or 11th century and traditionally attributed to Llywarch Hen. 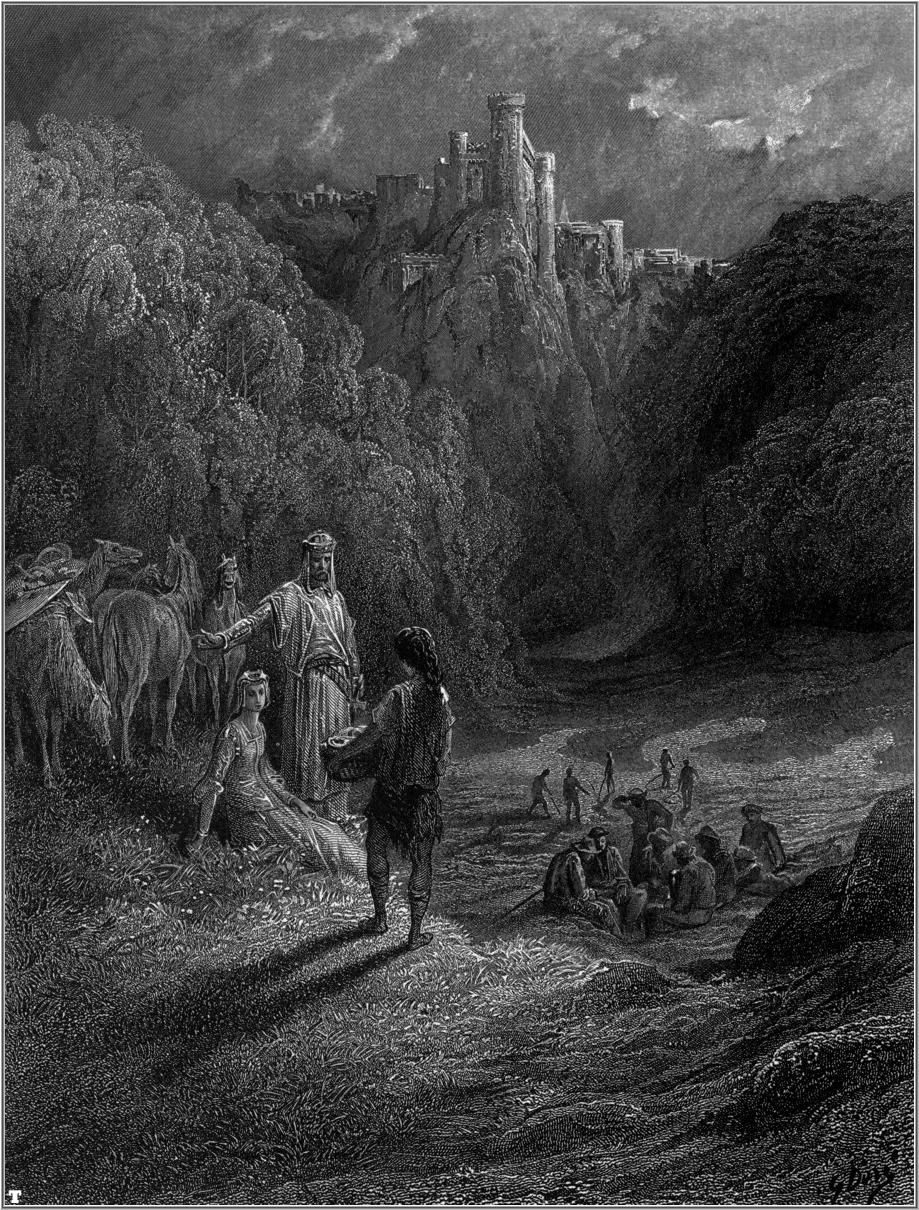 Sir Geraint, with his wife Enid, from The Idylls of the King

ccording to Culhwch and Olwen, Geraint’s father was a sheep herder named Erbin and he had two brothers: Ermind and Dywel. Written in the sixth century, Elegy for Geraint is a poem found in the Black Book of Carmarthen. It references Geraint, a Dumnonian king, who was killed during the British conflict with the Saxons. The Anglo-Saxon Chronicle states: “Port and his two sons, Bieda and Maegla, came to Britain at the place called Portsmouth, and slew a young Welshman, a very noble man.”

Scholars believe that the Llongborth mentioned in this poem is the Portsmouth of the Chronicle entry and that the “young Welshman” who was killed is none other than Sir Geraint. However, other locations have also been suggested. Hypotheses about the location of the battle range from Somerset, bordering Dumnonia, to as far north as Kingdom of Strathclyde. 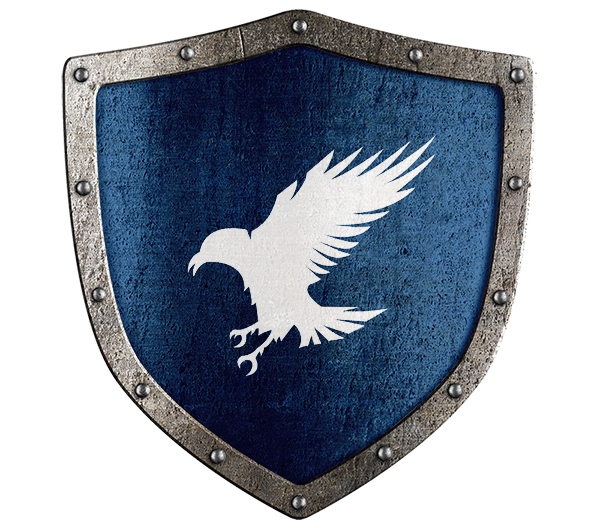