Touted as being one of the most handsome knights of the Round Table, Sir Agravain was also a skilled fighter and strategist. Legend has it, that in the earliest of texts Agravain may have had a not so perfect reputation, but in later manuscripts he’s referred to as noble and chivalrous. In Sir Gawain and the Green Knight, Agravaine is mentioned as Agravain of the Hard Hand, and later on in Chrétien de Troyes’ Perceval, he is mentioned in a list of “respectable knights”.

According to most legends, Sir Agravain is the second oldest son of King Lot of Orkney and his wife Morgause, the sister of King Arthur. Along with being a nephew of the King, he was the brother of Sir Gawain, Gaheris, and Gareth, and a half-brother of Mordred.

In contrast to his brothers, Sir Gawain and Sir Gareth, Agravain is known for this sharp tongue and at times his ungentlemanly-like conduct. In some instances, he is even portrayed as being malicious and villainous. In the prose Lancelot of the Vulgate cycle, Sir Agravain is described as being taller than Gawain with a “somewhat misshapen” body. It goes on to say he was “a fine knight” but “arrogant and full of evil words”.

In contrast to his brothers, Sir Gawain and Sir Gareth, Agravain is known for this sharp tongue and at times his ungentlemanly-like conduct.

In later traditions (Post-Vulgate) Sir Agravain is the killer of Lamorak – in retaliation for the affair with his mother: Morgause. And in some literature, he is the knight who exposes Queen Guinevere’s affair with Sir Lancelot, thus setting off the string of events that would lead to the demise of the Round Table. Though his brothers: Gawain, Gaheris and Gareth tried to stop him, Agravaine breaks ranks and joins Mordred in setting out to catch Lancelot and Guinevere in the act. 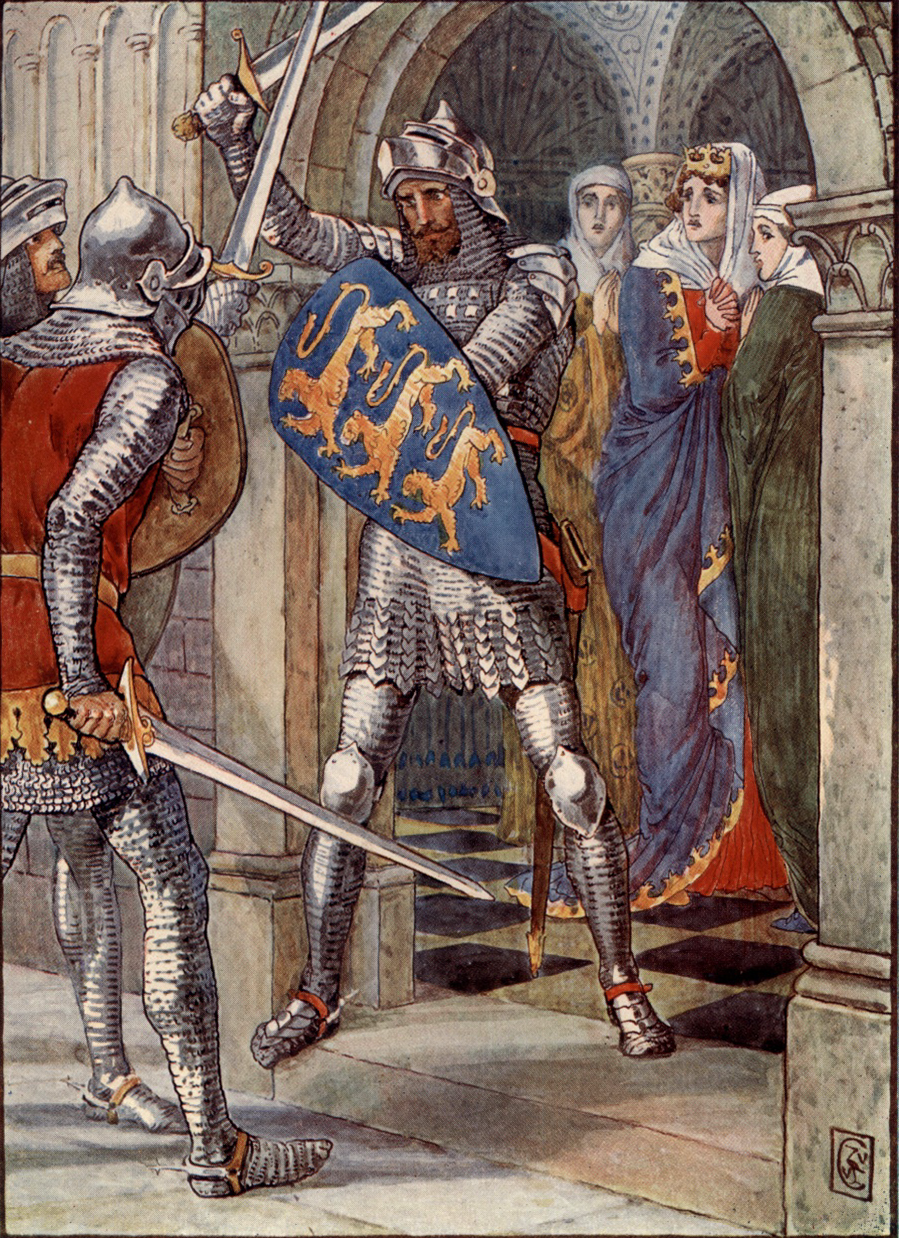 In the traditional medieval prose Lancelot portion of the Lancelot-Grail or Vulgate cycle, Agravain’s name is assigned to the last section (which is roughly the last 1/3 of the work) – up to the Quest for the Holy Grail. Though the section is longer, and it begins with Agravain, he only plays a cursory role in the story and is more of a secondary/supporting figure.

Though Sir Agravain is talked about from the early text on, more often than not he is talked about in negative light. In some instances, he sides with Mordred, and even conspires against King Arthur with Morgana/Morgan le Fay in other instances. In T.H. White’s Once and Future King, Agravaine is portrayed as a drunk, bloodthirsty coward and the “bully” of his family (even guilty of killing a unicorn as a child), but also intelligent and not altogether unsympathetic. 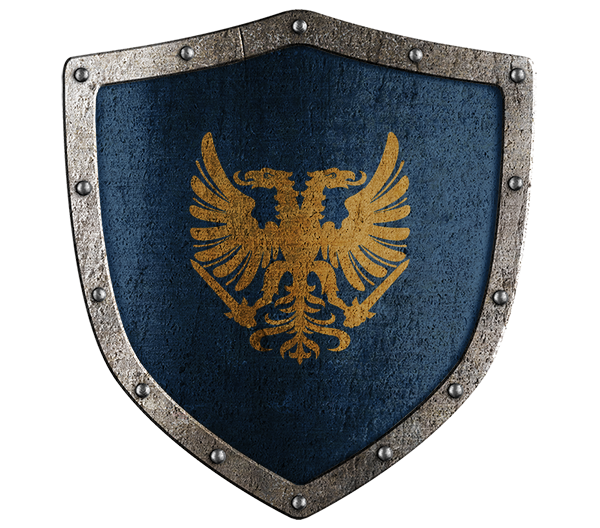