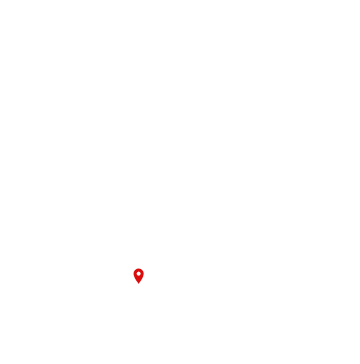 The Legend of St Govan’s Chapel

St Govan’s Point is the most southerly point on the Pembrokeshire coast. Nearby is St Govan’s Chapel, a tiny cell measuring 18 by 12 feet. Most of it dates from the thirteenth century, but parts of it – the altar and a seat cut in the rock – may be much earlier, possibly even as early as the sixth century, when the saint reputedly established a hermitage here after miraculously escaping pursuit by pirates. The rock itself, so the story goes, opened and closed around him, keeping him hidden until his pursuers had gone.

A flight of worn stone steps leads up to the tiny chapel where St Govan (or Gawain) had his cell.

Another story connects no lesser person than Sir Gawain – Arthur’s nephew, with the site. According to local legend, he is buried here, having retired to live out his days as a hermit after Arthur’s death. This conflicts with other stories which place Gawain’s death before the final battle in which Arthur met his end. There is a further conflict in that no one can decide whether Govan is a corruption of Gawain – in which case the saint is probably fictitious – or the reverse, so that one would assume that Gawain’s name became attached to the place some time after the end of the Arthurian era.