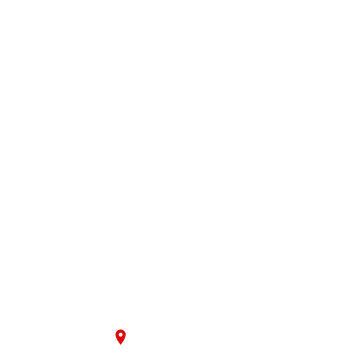 The Legend of Lyonesse

To stand on the tip of Land’s End and look out towards the Isles of Scilly is to view the remains of a once thriving kingdom. It was name Lyonesse and tradition records that it was ruled over by Tristan’s father. After his death, Tristan became heir to this rich land, but he was never to take up his inheritance, because Lyonesse sank beneath the sea while he was still at his Uncle Mark’s court in Cornwall. Numerous legends surround this wild promontory, including one which describes a local man, named Trevilian, who foresaw the disaster, and leaping on his white horse, outran the advancing sea and took refuge in a cave near Marazion. From there, he watched Lyonesse disappear. The family coat of arms still bears a horse emerging from water.

Like many other stories of drowned lands, one cannot help wondering if Lyonesse really lies off the coast of Land’s End, lost forever beneath the restless tides on these windswept cliffs.

Lyonesse has been variously identified with Lothian in Scotland – which was written in old French as Loonois – and with Leonais in Brittany, whereas in Cornwall it is called Lethowstow. It is one of several drowned lands – another being the Cantref Gwaelod which once lay where Cardigan Bay now stretches. The sixteenth-century antiquarian, William Camden, collected a number of stories from the local people, and recalls that they referred to the Seven Stones reef off Land’s End as the City of Lions (Lyonesse). They also claimed to be able to hear the bells of the drowned city ringing out during rough seas, a story which is still current today. Certainly, if one takes a boat out on a calm day it is possible to catch a glimpse of walls beneath the water, and what are clearly the remains of field boundaries show up at low tide along the sands of the Sampson Flats between the isles of Tresco and Sampson.