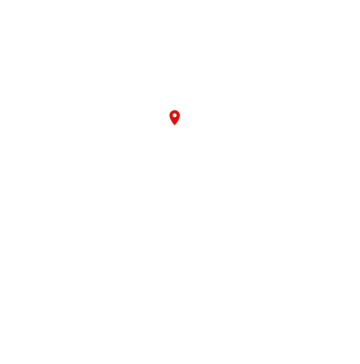 The Legend of Arthur’s Seat

Rising over 800 feet above sea level and looking down at the city of Edinburgh, Scotland, Arthur’s Seat is a rocky crag that has been known by that name since the 1,500’s. Located inside Holyrood Park, Arthur’s Seat offers incredible views of Edinburgh and the surrounding area, including the sea to the East. The “Seat” is the alcove located almost half way between the highest point of the peak and the secondary point a little ways down. Arthur’s Seat is a magical place, and yet it was probably named after a local hero named Arthur and had little to do with the actual King Arthur.

Arthur’s Seat is a magical place, and yet it was probably named after a local hero named Arthur and had little to do with the actual King Arthur.

A beautiful city, Edinburgh is actually identified with the Castle of Maidens in several different Arthurian tales. One of it’s medieval names: Castellum Puellarum (Castle of Women) bares witness to this fact and ties the city to the legends of Arthur and Arthurian lore. In many of the traditions, it is a city where female prisoners are kept while in other legends it seems to be a place where prostitutes and seductive women attempt to seduce passing knights. In at least one version of the story, King Arthur’s sister, the renowned enchantress and witch, Morgan le Fay is the mistress of the city. 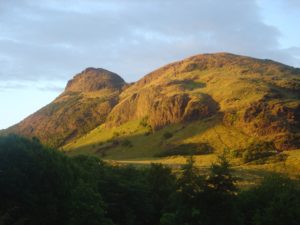