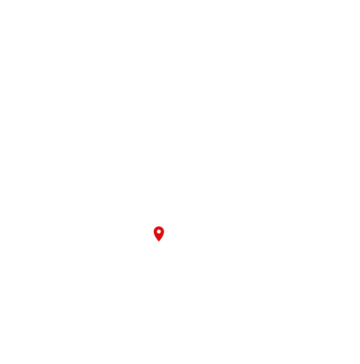 The Legend of Cader Idris

In the midst of the Welsh countryside, just to the south of Snowdonia and along the coast sits the peak of Cader Idris. Just under 3,000 feet in height, Cader Idris is shrouded in mystery and legends and posses a magic that is difficult to put into words. The locals claim that Cader Idris is haunted and that anyone who spends the night on the top of the mountain will awake either a madman or a poet. Various legends surround the mountain, one of the oldest is that the giant Idris once lived there, a nemesis of King Arthur. Three large stones rest at the foot of the mountain and legend has it that Idris got angry once and kicked them, sending them down the steep slope.

The locals claim that Cader Idris is haunted and that anyone who spends the night on the top of the mountain will awake either a madman or a poet.

Another legend states that the Grey King, another nemesis of King Arthur lives inside the mountain, and the mighty fog that rolls in off of the Irish Sea is his breath. Another Welsh legend states that King Arthur once made his kingdom there, and hence the name Cader Idris or the Seat of Arthur. In Welsh mythology, Cader Idris is also said to be one of the hunting grounds of Gwyn ap Nudd and his Cŵn Annwn. The howling of these huge dogs foretold death to anyone who heard them, the pack sweeping up that person’s soul and herding it into the underworld. 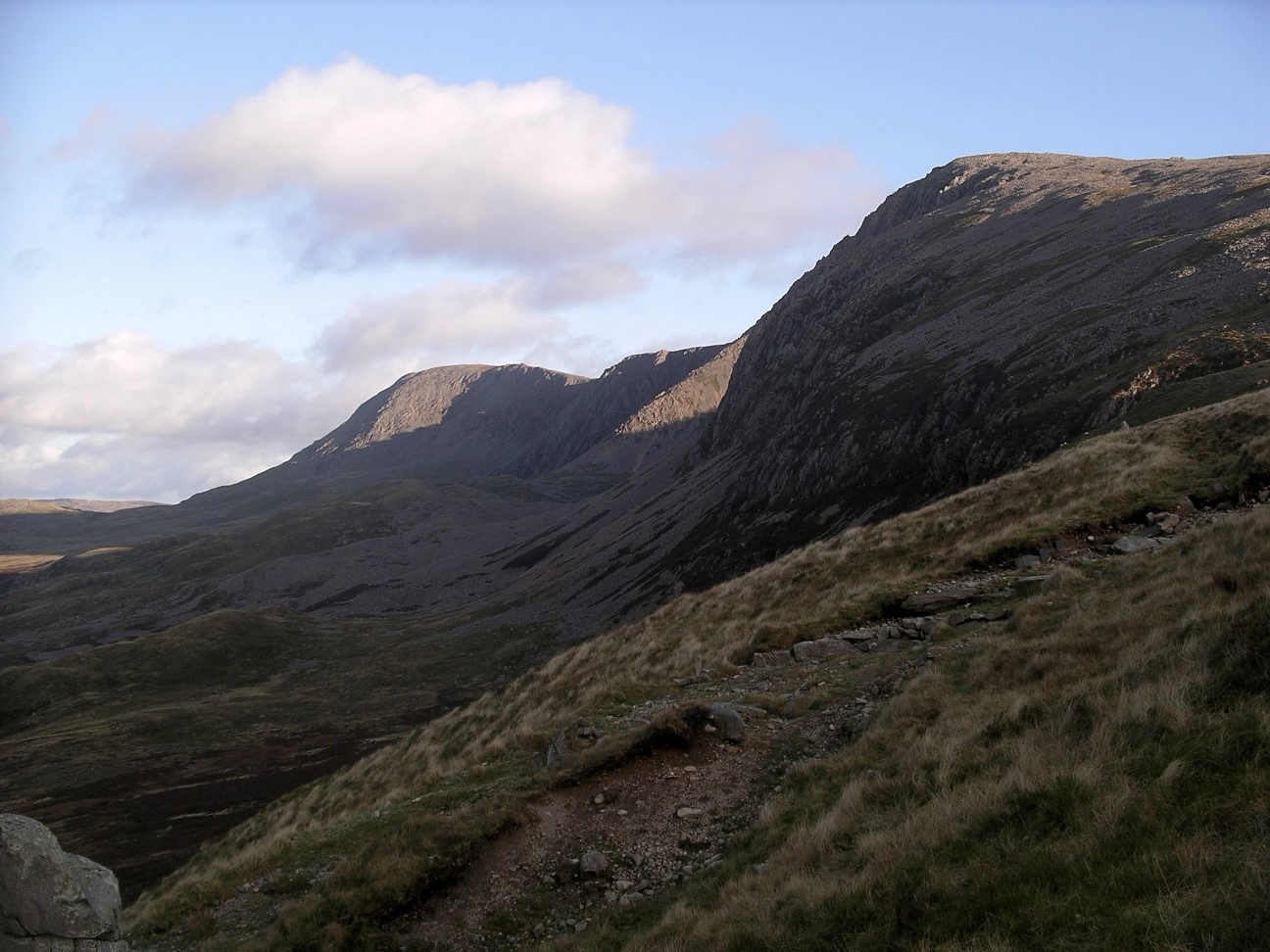 Looking at Penygadair (right) from the Pony Path in January 2005. The steep scree route of the Fox’s Path is highlighted in sunlight (centre).

Photo by Velela at English Wikipedia.