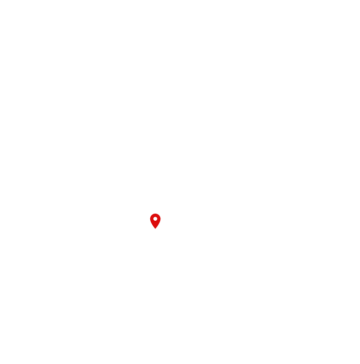 The Legend of Llyn Dinas

This still pool of water reflects the shape of nearby Dinas Emrys and it is said to have been the site of a long-ago battle between Owein, one of Arthur’s greatest warriors, and a giant. Here, also, in a secret place, the usurper-king Vortigern is supposed to have hidden the throne of Britain beneath a great stone.

Above is one of the many mysterious pools or lakes which have been associated with King Arthur and his heroes.

This may be in part a memory of Merlin’s treasure, which is apparently buried beneath the nearby hill.