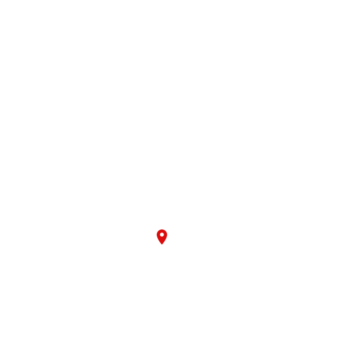 The Legend of the Bearded Lake

Llyn Barfog, or the Bearded Lake, is the setting for one of the most colorful of local stories about King Arthur. It is said that a terrible monster, the avanc, lived in the lake, from where it would raid the surrounding countryside. When Arthur came to hear of this, he went to the lake and threw a great chain around the avanc. Then, with the help of his mighty horse (sometimes called Llamrai), he hauled the creature from the lake and killed it. Proof of this is found a short distance from Llyn Barfog in the shape of a stone known as Carn March Arthur, the Stone of Arthur’s Horse.

Here there is an undoubted hoof-print etched deeply into the rock – supposedly made by Arthur’s steed as it strained to pull the avanc from the lake.

No one knows exactly what the avanc looked like; it has been variously described as a dragon, a crocodile, and a beaver. Judging from the size of the lake now, the latter would be its most likely inhabitant; no doubt, though, the lake was once much bigger.