Who was Iseult or Isolde?

Iseult was the daughter of King Anguish of Ireland who was the intended bride of King Mark of Cornwall, but as a result of drinking a love-potion, she was hopelessly enamoured with Sir Tristan. When she heard of Tristan’s death, she died of a broken heart. Her name is not Irish, but derived from Ancient British Adsiltia (she who is gazed on). Attempts to associate her with Chapelizod, Dublin, are due to a false derivation of that place name.

Tristan and Iseult are second only to Lancelot and Guinevere as the great lovers of the Arthurian legends.

Tristan and Iseult are second only to Lancelot and Guinevere as the great lovers of the Arthurian legends. The story of their tragic love has been the subject of numerous medieval and modern retellings. The medieval versions of the story are sometimes divided into two branches, called the courtly and the common versions. The former is represented by the Tristan of the Anglo-Norman poet Thomas, which was written in the latter part of the twelfth century. His version in turn influenced Gottfried von Strassburg, whose Tristan, written in the first decade of the thirteenth century, is one of the great romances of the Middle Ages, and the Old Norse Tristrams saga (1226). 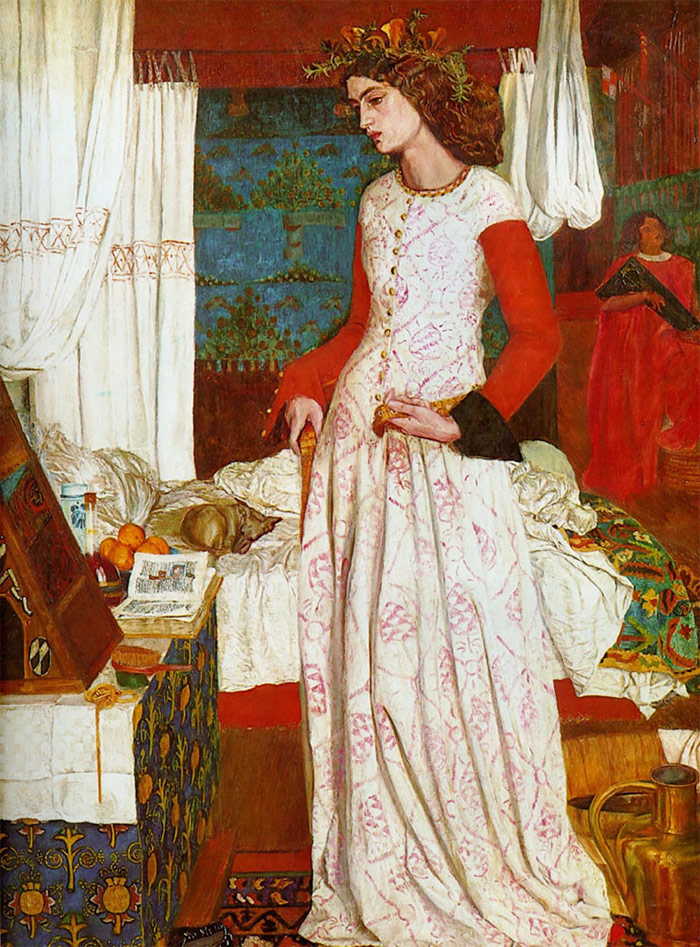