I remember my first real trip to Britain… on my own at least. I had been when I was younger, but at 19 I set off on what would be 3 consecutive summers to Britain to backpack, explore, and experience King Arthur’s Britain. It was right after the second trip that I built the first iteration of this website (King Arthur’s Knights) back in 1999/2000. But one of the things that I loved about the land of Britain, was not just the associations with King Arthur, the knights of the Round Table or Arthurian Legend, but rather the actual energy you can feel in the air. It’s pure magic. And every time I’m back at one of these places I feel it all over again. These are the 5 places associated with King Arthur that I find most mystical and magical. 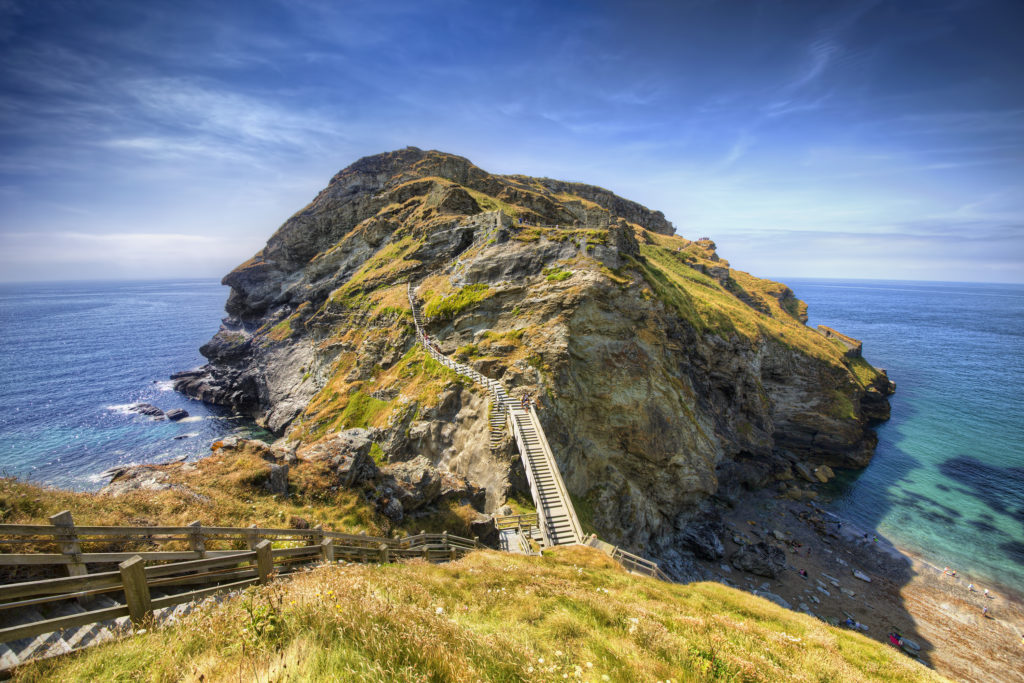 To stand out over the headlands of Tintagel and gaze out to sea is one of the most surreal and enchanted experiences I’ve ever had. Tintagel is the legendary birthplace of King Arthur, and it features quite the array of both natural landmarks and historical markers. Within the area of Tintagel are several places associated with King Arthur, Merlin, and the Knights. The most obvious landmark is Tintagel Castle, nestled on the cliffs above the ocean at the far end of the town. It’s a historical monument to be sure, but it’s also the legendary spot of the birthplace of Arthur to Igraine and Uther Pendragon. Just down the cliffs from the castle is Merlin’s Cave/Caves – strewn here and there among the rocks along the small beach. Tintagel is a small town full of charm and enchantment, and one at the top of the list to visit if you’re keen on discovering that mystical experience of all things King Arthur. 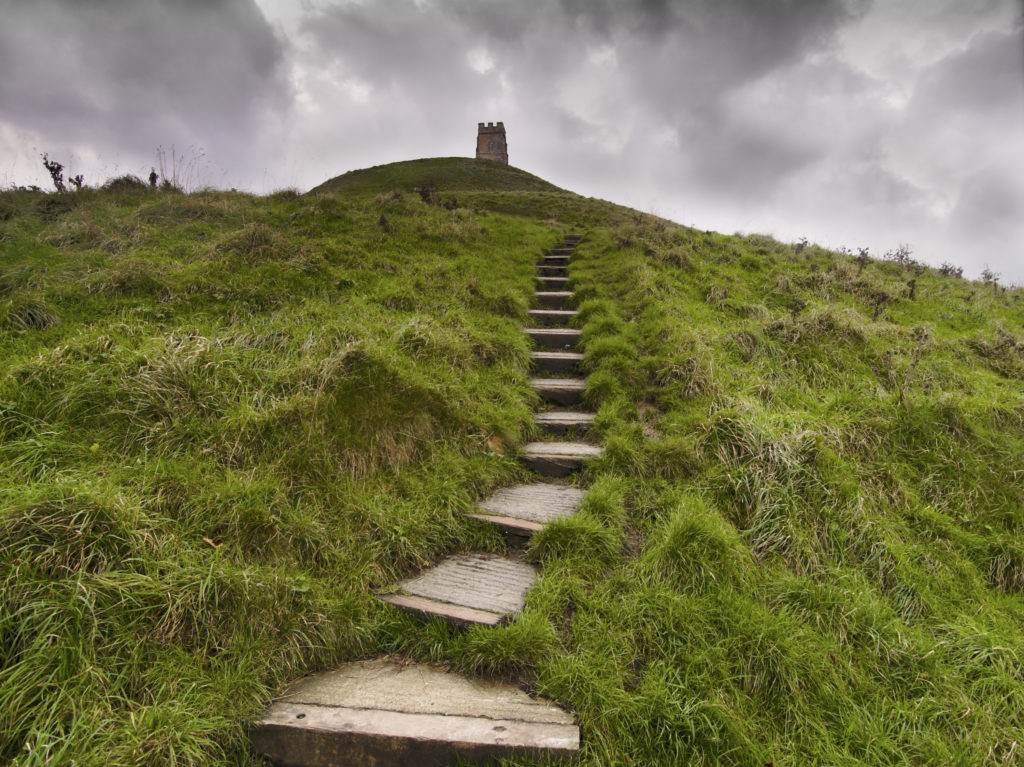 What was supposed to be a quick afternoon stop for me my first time there, turned into 4 days in this quiet village (except during the Glastonbury Festival). This town has a little something for everyone, and covers all angles of the Arthurian Legend. The mysterious Glastonbury Tor sits high atop the hill overlooking the town. I’ve climbed it during the day and at night, and there’s something mystical about each experience. The legendary burial spot of Arthur is within the confines of the Glastonbury Abbey, at the far end of the Main Street. There might be a connection between the burial place of Arthur at the abbey and the Glastonbury Tor, as the Tor was supposedly an island at one point (surrounded by water), and may have been the mythical Isle of Avalon, where Arthur was taken upon his death at the Battle of Camlann. In addition the abbey and Tor, don’t miss the Chalice Well Gardens, where the Holy Grail is supposedly buried. 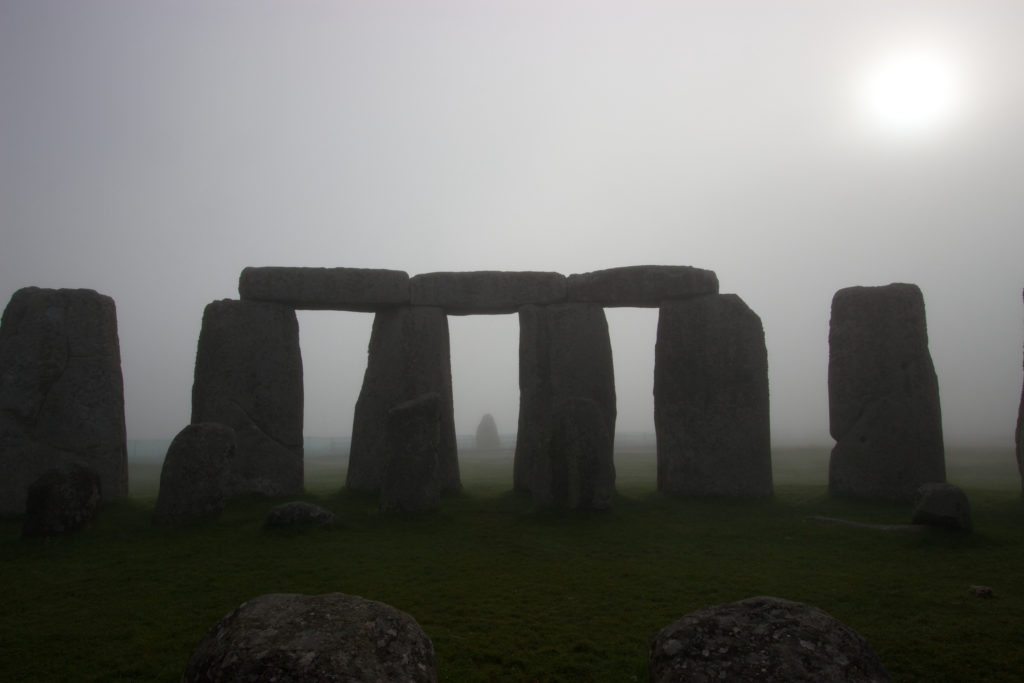 Stonehenge is one of those places that you read about, yet you don’t fully comprehend until you’re literally standing under the great circle of stones. There’s a spell that almost comes over you as you realize just how large the stones are and you begin to think what it took to move them let alone build this structure thousands of years ago. Legend has it that King Arthur’s father, Uther Pendragon asked Merlin to build the great circle, and later Merlin magically moved the stones to the sea and then floated them down to the plain where they would be assembled. Though sort of tucked in the middle of nowhere, this giant circle is another magical place and certainly not one to be missed on a tour of Arthur’s Britain. 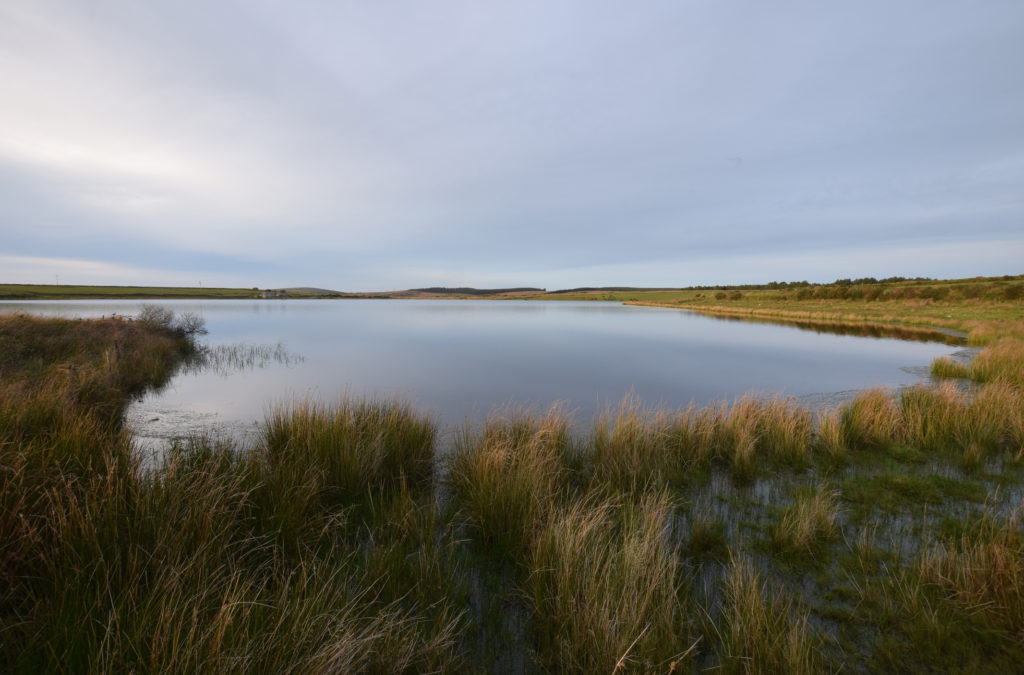 Dozmary Pool has long been associated with the lake that Sir Bedivere threw Excalibur into after the final battle at Camlann. Legend tells us that the mystical hand of the Lady of the Lake arose out of the water, brandished the sword 3 times, and then disappeared beneath the waves. While I never saw a hand appear above the ripples of Dozmary Pool, there is a certain magic that you can feel there as you walk along the banks of the small body of water. Well worth a trip to that part of Cornwall, England.

More along the lines of the Welsh versions of Arthur, there are several legends surrounding this mountain in Northwest Wales. One of which says that Arthur’s nemesis lived inside the mountain while another states that if you spend the night on the top of Cader Idris you’ll awake a Madman or a Poet. I’ve trekked the mountain several times – both for the incredible views that it offers as well as the mythical legends that surround the breathtaking summit.

Nathan Currin is a designer, historian, adventure-seeker and world traveler from the southern United States. He's been an avid fan of British history and Arthurian Legend for over 30 years and is the head writer at King Arthur's Knights.